VJ and host Georgina Wilson: “I live to travel”

When it comes to globetrotting, Georgina Wilson is game for anything 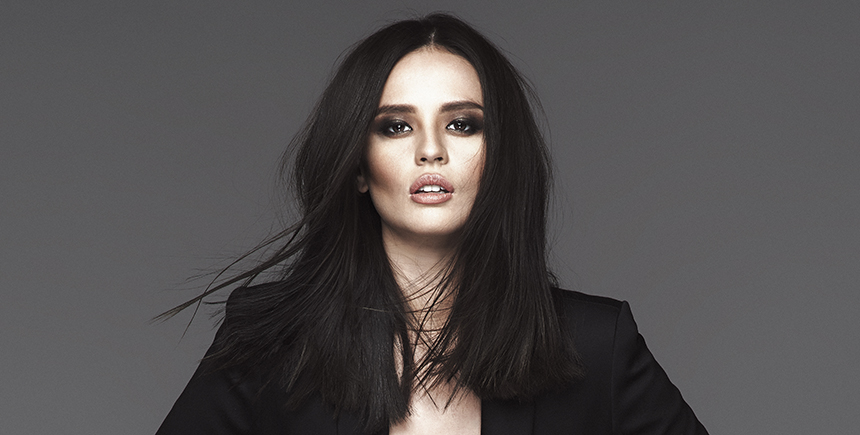 She’s a VJ, model, designer and entrepreneur. But why stop there when she can do more? Georgina Wilson added another feather in her cap – and is richer for the experience – when she became the host of Asia’s Next Top Model, Season 3.

“I never know what’s going to happen during my day. I love it – it’s madness,” she says of her busy schedule. “To be honest, the first day of shooting was one of the scariest things ever, especially the first elimination. But I was working with an amazing team, from the judging panel to production and most importantly, the girls. As soon as I saw them, I knew it was so much more than what was being filmed.”

Life is hectic but Georgina still sets aside time to travel. “Traveling is everything. I live to travel. I love any destination, be it new or old. From Ilocos to Iceland, I love it all,” she says. “Traveling is the only thing you can buy that will make you richer. My ultimate dream is to visit every single city in the world.”

And she can be quite flexible about it. “Contrary to popular belief, I don’t mind getting down and dirty,” she says. “I love exploring cosmopolitan cities – but you can put me in the middle of the countryside; I’d be happy, too. As long as I’m traveling and exploring, I’m happy.”