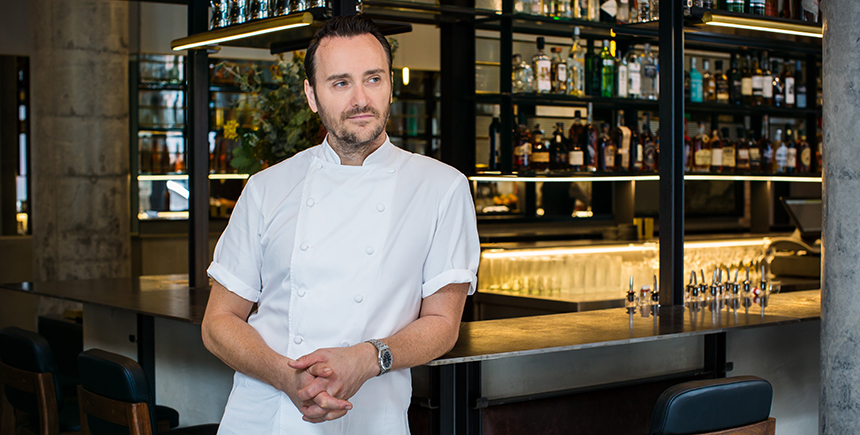 Foodies visiting Cebu will have one more eating place to add to their itinerary. Set to open this month, The Pig & Palm is Michelin-starred British chef Jason Atherton (above) and his wife Irha’s first gastronomic venture in the Philippines.

The Pig & Palm is the 16th in the couple’s highly successful restaurant group, The Social Company, which spans London, New York City, Hong Kong, Shanghai, Dubai and Sydney. “It has always been Irha’s dream to bring some of the success of The Social Company back to her hometown of Cebu,” said Atherton. “It gives me great joy to open a Social destination here as my love letter to her.”

Guests will be able to enjoy modern Spanish tapas and pork plates, such as Jamón and Manchego Toastie with Quail’s Eggs, Lechón de Leche with Spiced Pork-fat Roasted Carrots and Herb Dressing, and Pulled Pork Burgers with Spiced Tomato Chutney and Avocado. There’s a brunch menu as well, featuring inventive egg-based dishes. Ingredients will be sourced from the best farms in Cebu.