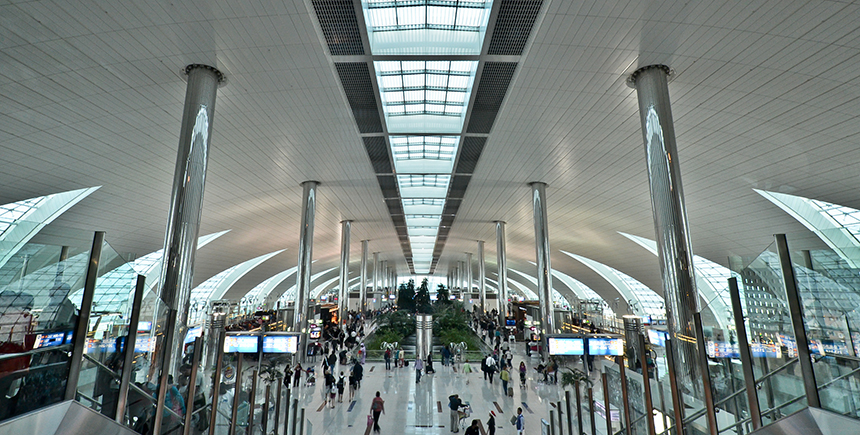 Dubai welcomed over 70 million international passengers in 2014 — a six percent increase from the previous year’s. And the figures are expected to rise even higher: Mid-2015 already saw over 30 million people pass through its doors.

But the Dubai International Airport is more than able to accommodate everyone with its three state-of-the-art terminals and facilities. And given the volume of traffic, they’ve made transportation easy, especially for female and kiddie travelers.

Also read: How to make the most out of your airport layover

This article originally appeared in the September 2015 issue of Smile magazine.