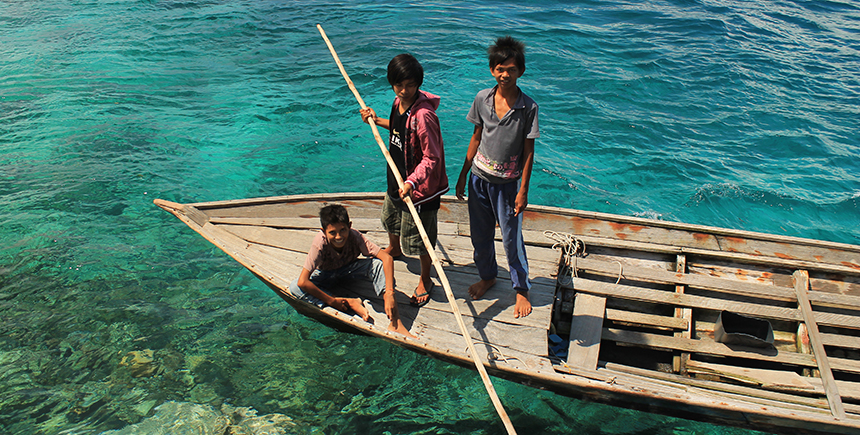 Exploring this isolated paradise in the Philippines’ deep south often comes with a caveat — but efforts to increase security have made it an enticing destination for intrepid travelers.

Strewn across the Sulu Sea are the Philippines’ southernmost islands, closer to Malaysia than to the rest of the country. Tawi-Tawi’s 107 islands share sea borders with Sabah, in Malaysia, and North Kalimantan in Indonesia.

Tawi-Tawi is part of the Bangsamoro Autonomous Region in Muslim Mindanao (or BARMM), the only Muslim-majority autonomous region in the Philippines. Its isolation presents some challenges, but also adds to its allure, keeping over-tourism in check and preserving much of its pristine beauty and rich culture.

Tawi-Tawi has confronted security risks for locals and tourists alike in the past, but the Department of Tourism and the province itself have made efforts to rehabilitate its image and increase safety for visitors. Still, travelers are encouraged to coordinate with the local tourism office should they intend to visit. Guests from overseas are likewise advised to consult with travel advisories from their respective governments.

Bud Bongao or Bongao Peak presents the best vantage point to see Bongao, the capital of Tawi-Tawi. Your hour-long hike up the mystic mountain will be rewarded with a view of sparkling waters and nearby Sanga-Sanga Island. Don’t forget to pack some fruits for the monkeys you’re bound to meet on your way to the top.

Another site worth exploring: Boloboc Cave in Barangay Lakit-Lakit, about 13km from the capital. Situated by the beach with a stunning view of the Sulu Sea, the cave features sharp rock formations and gorgeous stalactites and stalagmites. It’s also an archeological site where ancient jars, primitive shell tools and fossils were found.

Rent a boat from the capital to take you to Simunur Island, 27km away, where you’ll find a bevy of beaches and the country’s first mosque, Sheik Karimol Makdum. The mosque was originally built in 1380 and still features sacred pillars dating back to the 17th century. It houses the country’s oldest Islamic artifacts and has been declared both a National Historical Landmark and a National Cultural Treasure.

Panampangan Island is a spectacular sandbar that is the stuff of tropical dreams: a 3km stretch of white sand with a tuft of palm trees on one side and glimmering waters all around. While there are no lodgings, there are cottages and grills where you can cook your lunch. Travel time will depend on your mode of transport: a speedboat will get you there in about 45 minutes; a pump boat will add a couple of hours to your transit time. (To arrange a trip to the island, it’s best to contact the Provincial Tourism Office of Tawi-Tawi.)

As you explore, you’ll find that time seems to stand still on these islands — some locals live on stilt houses dotting the coast, where most of them harvest and dry seaweed for a living, and skilled artisans weave traditional multi-colored mats and build made-to-order boats. For all the wondrous spots waiting to be discovered in Tawi-Tawi, its fascinating people are the true gems.