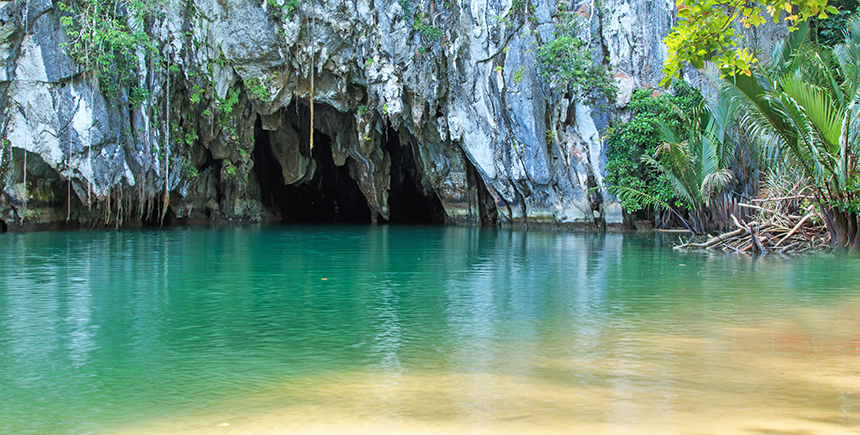 Puerto Princesa is your gateway to spectacular tourist spots — from one of the New 7 Wonders of Nature to dazzling beaches — but the city also holds its own charms.

There is very little need to introduce Puerto Princesa City, a beautiful coastal city that serves as the seat of government and capital for the province of Palawan in the Mimaropa region. Tourists have been flocking to the city for decades, and it has attracted a diverse community of artists and entrepreneurs over the years, making the city a haven for culture and the arts.

With the Puerto Princesa International Airport nearby, the city is the busiest gateway for further explorations into Palawan — from here, it’s a long road trip to the beach paradise that is El Nido, or a boat ride to Honda Bay or Tubbataha Reef. There are even ferries to Coron, much further north.

While many visitors pass through the city to get to the rest of Palawan, to ignore the pleasures of Puerto Princesa would be a mistake — the city is a melting pot of cultures, with plenty of galleries, restaurants, boutique hotels, and small attractions. The incredible Puerto Princesa Underground River, though 60km northwest of the city center, still lies within Puerto Princesa’s sprawling limits. So are the Palawan Wildlife Rescue and Conservation Center, which features a large crocodile sanctuary; the unique open-to-visitors Iwahig Prison and Penal Farm; and even the remnants of a Vietnamese refugee center.

A great introduction to these parts would include an island-hopping tour over at Honda Bay, on the eastern shore, 25km away from the city. Rent a boat or join a tour to take you to Pambato Reef, Luli Island, Starfish Island and Cowrie Island, or go diving at one of the numerous dive sites in the area. Keep an eye out for dolphins, turtles and rays as you cruise around the bay.

Many of the popular tourist spots are only about an hour or two away. Not to miss is the Puerto Princesa Subterranean River National Park, which is 71km away from the city. It is one of the largest underground rivers in the world, second only to the Sistema Sac Actun in the Yucatan Peninsula. The river — a Unesco heritage site and one of the New 7 Wonders of Nature — is a vast network of caves with a limestone karst landscape and a river that flows straight to the sea. A cruise around the subterranean river will lead you to the massive Italian’s Chamber, one of the largest cave rooms in the world.

The city is also the jump-off point for travelers going to El Nido, which is 230km away — about five hours by land travel from Puerto Princesa. One of the most popular islands in the Philippines, El Nido draws over 100,000 visitors each year. The scenery is astoundingly beautiful, with limestone cliff faces towering above the pristine turquoise waters. With its white-sand beaches to relax in and coral reefs to explore, it’s no wonder that Condé Nast Traveler has placed it in fifth place among the world’s top 24 island beaches.

You can get there by bus — this is the most wallet-friendly option, but it takes at least six hours —  or by renting private vehicles such as vans and cars. For larger groups, public and private vans are available too.

By Patricia Barcelon, as of January 2020.