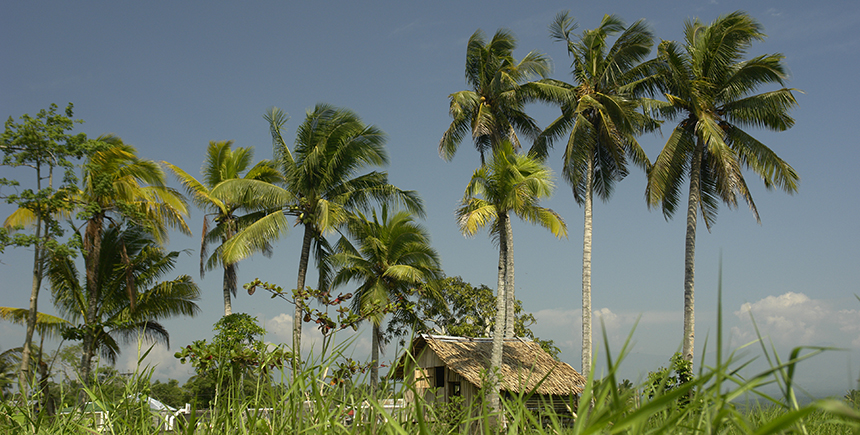 This serene coastal city dubbed the Gem of Panguil Bay is the gateway to northwestern Mindanao — and itself offers quiet appeal to travelers and pilgrims.

Located in the province of Misamis Occidental (Region X) in northwestern Mindanao, Ozamiz used to be known as Misamis town, but has been renamed after its former governor and congressman, Jose Fortich Ozamiz.

Ozamiz City may not be as popular as its neighbors, but this port city has its own quiet appeal. Here, history, culture and nature converge, with historical sites, prestigious schools (such as De La Salle University Ozamiz) and verdant parks scattered across the city. Ozamiz is also a busy shopping hub, with its numerous malls attracting visitors from nearby cities. Hop on a tricycle or traysikad and discover what this serene city of the south has to offer.

As it is bordered on one side by Panguil Bay, what used to be known as the town of Misamis was an attractive target for pirates from nearby provinces during Spanish colonial times; thus, the construction of the Fuerte dela Concepcion y del Triunfo, an 18th-century fort, now more popularly known as Cotta Fort. Made using coral, the fort still stands today and features an image of the Virgin Mary — believed to be magical — carved into its outside wall facing the bay, making it a draw for both tourists and pilgrims.

For more history, get a tricycle to take you to the bottom of Bukagan Hill. Hike to the summit where you’ll find Saint Marien, Saint Michael, Saint Joseph and Saint Peter — four massive bells originally intended for the city’s Immaculate Conception Cathedral. While the bell tower seems to have been neglected — with the German-made bells encrusted with rust, the posts covered in graffiti and an overgrowth of trees surrounding it — the site exudes an eerie charm, a haunting addition to your Instagram feed.

For some garden-variety fun, there’s Naomi’s Botanical Garden and Tourist Inn in Barangay Banadero. Located 4km from City Hall, the 8ha property has an extensive collection of plants, both endemic and usually found overseas, and is one of the biggest suppliers of landscaping plants in Mindanao. It also has a playground, pottery shop, plant nursery and lodgings for different budgets.

You can also be a farmer for a day at Editha Farm, 17.5km out of the city in Barangay Gala. There are group packages that involve a tour, organic farming lessons and a healthy lunch.

For a bit of trekking, head to Hoyohoy Highland Stone Chapel and Adventure Park in Tangub, around 11km from the city. It lies 850m above sea level and offers sweeping views, pine trees amid landscaped gardens, a stone chapel built by hand and a 1,500m zip line.