If you'd rather not be made fun of at one of those comedy bars, head to an improv show 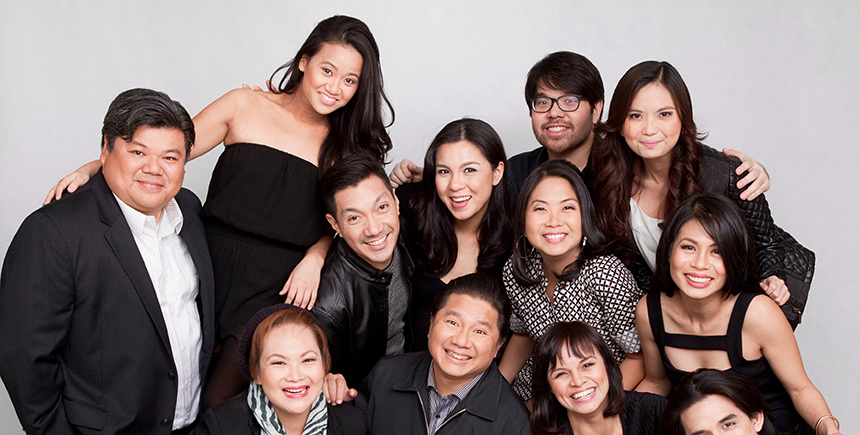 Live comedy shows are a dime a dozen in the Philippines, but if you’re looking for intelligent comedy, go to an improv show.

In improvisational theater or improv, the performers collaborate with the audience to create scenes, in real-time, resulting in unexpected plot twists and turns. There are no scripts nor rehearsals so performers need to rely on their wit and experience. This non-conventional approach makes an improvised comedy show akin to performance art.

Silly People’s Improv Theater (SPIT) is the Philippines’ premiere improvisational theater group, known for their smart and incisive brand of comedy. Actor Gabe Mercado, along with a handful of friends, founded the group in 2002. Now, aside from SPIT, there are four active improv groups in the Philippines, namely Switch, One and a Half Men, Dulaang Atenista from Cagayan de Oro and Bacolod Improv Group.

These groups consist of students, consultants and professionals from a range of fields along with thespians, teachers and models. All started out as fans of improv, gave it a try and are now promoting the craft, teaching workshops on the subject and mentoring newbies. “It’s the culture and history that we share — from childhood games to familial relationships to adult frustrations — that make improv interesting to such a varied group of people,” SPIT member Monica Cordero-Cruz says.

Support the art of improv and have a rip-roaring good time in the process. Visit spitmanila.com and facebook.com/spitmanila for updates.

Also read: Rex Navarrete: “I feel like the godfather of standup comedy”

This article originally appeared in the July 2015 issue of Smile magazine.