7 events in Asia to check out this September

Do you like museum exhibitions or street festivals? Whatever you prefer, there's an event you can check out this month 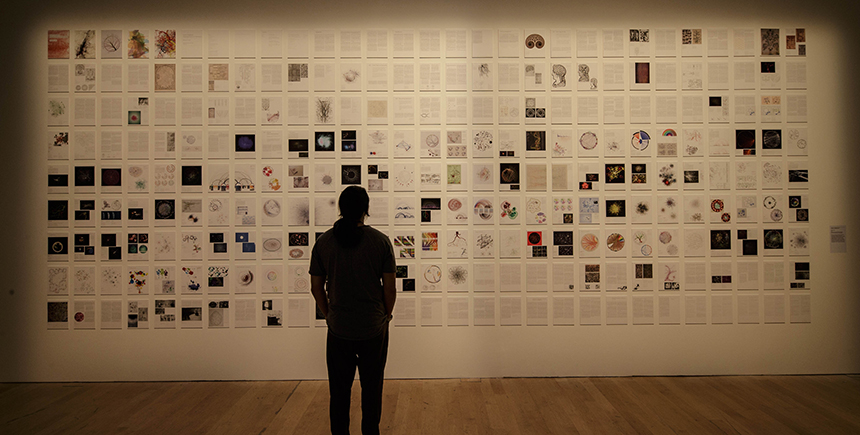 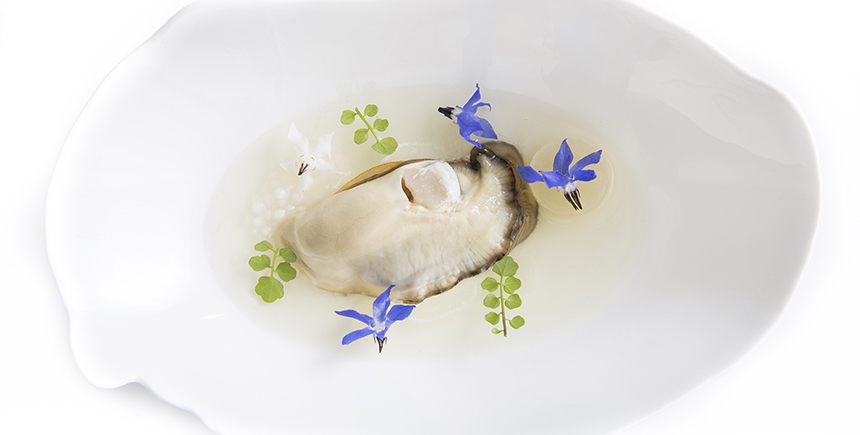 When: September 11 to 25
Where: Kokugikan Stadium, Tokyo
Catch a traditional sumo match during this tournament, which is one of six tournaments held every year in Japan. Get a ringside seat if you can! Book your tix in advance at sumo.or.jp/En.

When: September 14 to 18
Where: SMX Convention Center, Manila
Join your fellow bibliophiles and hoard new books to read at the country’s biggest and longest-running book fair. You can also look forward to book launches, signings, contests, dialogues and other literary-themed events. Check out manilaintbookfair.com for more details.

When: September 14 to 25
Where: The Theatre at Solaire, Manila
This phenomenal performance group is finally making its way to Manila. Expect a high-energy show that is intelligent, awe-inspiring and funny all at once. Learn more at blueman.com.

When: September 15 and 16
Where: Potato Head Beach Club, Bali
Enjoy performances from the likes of Afrojack, Martin Garrix, Dubfire, Galantis and many more at the second edition of the highly anticipated beachside music festival. Tix at ultrabali.com.

When: September 19 to 25
Where: Anantara Siam Bangkok
Nine chefs from eight countries around the world will take over the luxury hotel’s dining outlets for the 17th World Gourmet Festival. The line-up includes Bobby Chinn, best known for his Vietnam restaurants and now based in London; Mauro Colagreco, founder and chef of two-Michelin star restaurant Mirazur in France; and Ana Ros, chef and co-owner of Hisa Franko, which overlooks sloping hills in the Slovenian countryside. Visit www.worldgourmetfestivalasia.com for more info.

When: September 24 to 30
Where: Siargao
Catch homegrown talents like Piso Alcala and John Mark Tokong at this international surf competition. An added incentive for catching the action: in early August, surfing was officially declared an Olympic sport, which means it will be part of the lineup at the 2020 Games in Tokyo. One of the surfers at this month’s Siargao Cup could well be riding the waves all the way to Olympic glory!

When: Until October 16
Where: Marina Bay Sands, Singapore
Through pieces by artists, designers, journalists and innovators, this intriguing exhibition will allow you to gain a deeper understanding of how data is transforming our world. Check out marinabaysands.com for more details.