How to make the most out of your airport layover

While you’re stuck in transit, don’t resign yourself to “terminal boredom” – there’s so much to see and do at these four airports 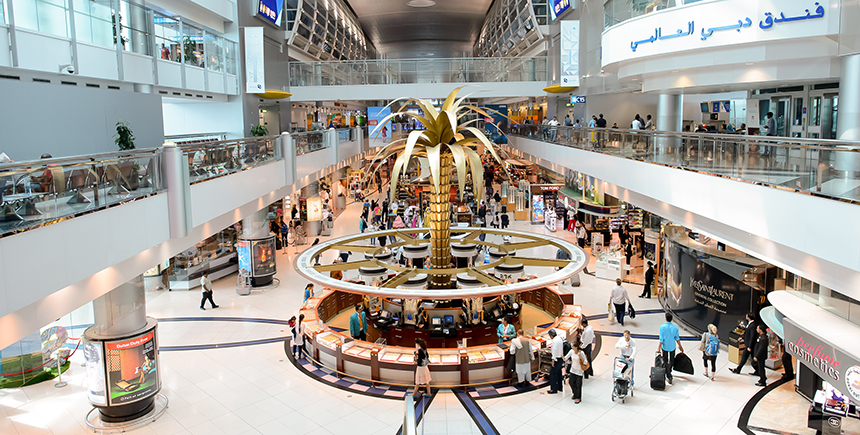 Dawdling for hours on end while waiting for a connecting flight isn’t something travelers usually look forward to – the layover is often boring, even exhausting. Thankfully, airports around the world are upping their game by offering travelers plenty of diversions while in transit. Katherine Cole, regional director for Hotels.com (Singapore, Australia and New Zealand), shares how to make the most out of your layover at four popular Asian airports.

While away the long hours by hitting the duty-free shops at this retail paradise. Here, you’ll find everything from perfume to consumer electronics – and even real gold bars!

If your layover is more than five hours, consider venturing into town for a spot of sightseeing. The city center is just 5km away from the airport, and can be reached via the Dubai Metro in a matter of minutes.

Too tired to contemplate a city tour? Check in at Dubai International Airport Terminal Hotel, which enables you to book rooms by the hour, and catch some shut-eye before your next flight instead.

Changi was recently named the World’s Best Airport at the Skytrax 2015 World
Airport Awards, and for good reason. It boasts the world’s first airport Butterfly Garden, which houses over 1,000 tropical butterflies, various flowering plants, and even a 6m-high grotto waterfall. Surrounded by such lushness, it’s easy to forget that you’re in an airport!

If you feel like working up a sweat, clock some laps at the Balinese-themed rooftop pool located in Terminal 1. Alternatively, for something more relaxing, book a room at Crowne Plaza Changi Airport Hotel, where you can snooze or treat yourself to a massage at the hotel’s Essence Vale Spa.

It’s no secret that most airline food isn’t exactly tantalizing. Thankfully, you can refuel at one of Hong Kong International Airport’s top-notch restaurants, including Michelin-starred Hung’s Delicacies at Terminal 2, where you can sample exotic dishes like duck tongues in Chinese liquor.

If you have an overnight layover, be sure to check in at Regal Airport Hotel, which was voted as one of the World’s Best Airport Hotels at the Skytrax 2015 World Airport Awards.

Seoul’s airport is a great place to get active. For starters, there’s the in-house ice-skating rink at Basement 1, where you can rent skates, gloves and a helmet for just KRW5,000 (around US$5)!

Alternatively, head to the Incheon’s Sky72 Golf Club, situated a five-minute shuttle bus ride away from the airport. Here, you can play a full 18-hole round of golf, practise your swing at the driving range or even sign up for golfing lessons. Then, after all that exertion, freshen up at Hotel Incheon Airport and prepare for the next leg of your journey.